A female gubernatorial aspirant in trouble over her marital status 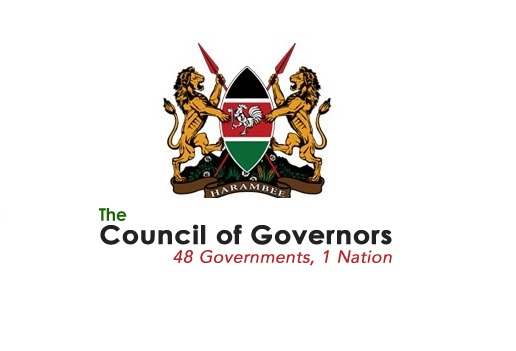 A vocal female politician from Nyanza eying the gubernatorial seat in the 2022 General Election finds herself in hot soup over her marital status.

While she emerged as a frontrunner due to her immense grassroot support, there are concerns she is married in a neighbouring county.

Some local politicians support her ambitions arguing that she was elected woman representative in 2017 after all.

Kivumbi.co.ke understands those against her claim she should seek the top job in the county she is married in instead.

Online bloggers have been heavily deployed by her opposers within her party  to discredit her ambitions purely based on this fact.

As to whether she succeeds and gets the blessings of top party honchos is another matter altogether.