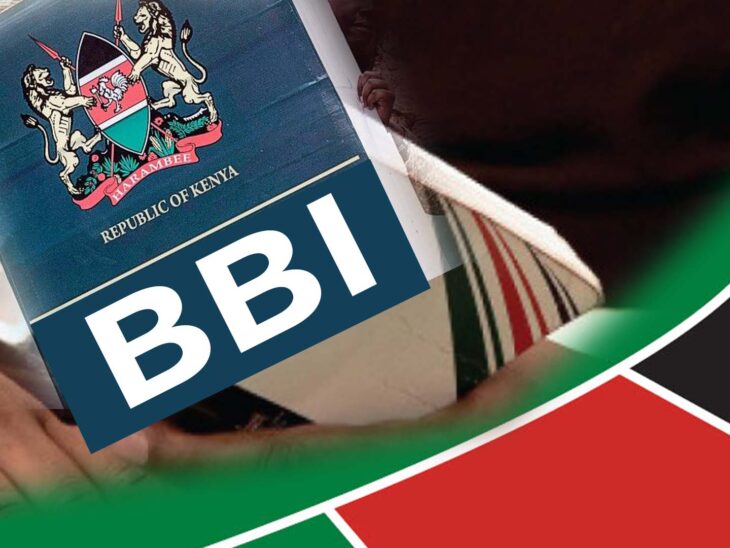 Majority of legislators who voted against the bill are allies to Kenya’s Deputy President William Ruto except Tanga Tanga die hard Kimani Ngunjiri who interestingly voted in favor of the Bill. Photo: Courtesy.

A vocal MP from central Kenya allied to Deputy President William Ruto was forced by locals to proclaim his support for the BBI bill.

The MP, known for his strong stance against  BBI and Uhuru-Raila handshake, was also forced to apologise for all the negative statements he has made against the bill, Kivumbi.co.ke  gossip has learnt.

The legislator was at a funeral in his constituency last week when he faced strong opposition forcing him to change his stance for the first time since declaring BBI bad for the country.

With the General Elections around the corner and the BBI train seemingly unstoppable, it is understandable why the youthful politician had to play ball lest he gets voted out in 2022.

Politician allied to William Ruto have been consistent in voicing their concerns against the BBI bill, warning the constitution amendment plan is bad for the country and only good for the political class.

It remains to be seen if the said politician shall officially come out to declare support for the handshake as well as join the team popularising the BBI bill in central Kenya.