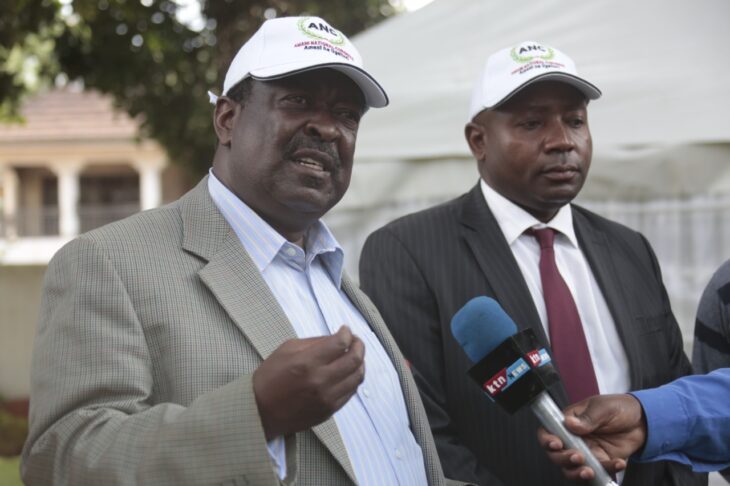 ANC party leader Musalia Mudavadi has acused the former Prime Minister of taking advantage of its numbers in both National Assembly and Senate to elbow other parties out of parliamentary leadership positions.. Photo: ANC /Twitter.

The party on Wednesday, April 14, confirmed the move through its official Twitter account, thanking the lawmaker for returning home.

Two weeks later, the legislator defected back to the Ruto’s camp over claims that he was uncomfortable adding that Oparanya and Raila duped him.

He accused Kakamega governor for taking him to Raila Odinga without his consent.

Malulu’s deflection comes at a time political parties and politicians are restructuring as the race to the 2022 General Election gains momentum.

Yesterday, Kivumbi.co.ke reported that Kakamega governor Wycliffe Oparanya is on the verge of ditching Raila’s reggae for the Deputy president’s hustler movement.

The vocal lawmaker however said he had just taken a four-month sabbatical from active politics to concentrate on his job of serving the people of Kimilili and Kenya at large. 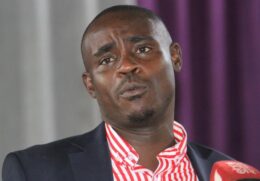 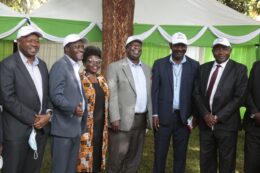