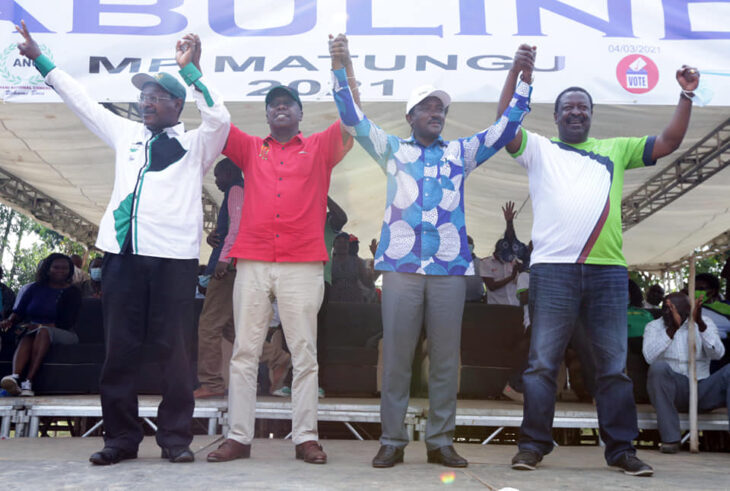 With less than 15 months to the next General Election, Kenya’s power brokers are angling for what is considered safe pair of hands to succeed Uhuru Kenyatta in 2022.

Kivumbi.co.ke gossip understands the deep state prefers the One Kenya Alliance duo of Gideon Moi and Musalia Mudavadi to take over from the retiring Uhuru.

“Either Gideon or Mudavadi is the proffered next president and the deep state will stop at nothing to actualise this. It is clear they are a safer pair of hands compared to William Ruto,” a source familiar with the matter revealed to Kivumbi.co.ke.

In the plan, it is believed Raila Odinga could be convinced to join in and shall become the country’s prime minister should the BBI constitutional amendment bill sail through.

Gideon Moi recently visited Raila Odinga at his Karen home where they are believed to have discussed a possible allaince and the perfect way to stop their common enemy- deputy president William Ruto.

With Raila on their side, the deep state believes One Kenya Alliance will get the much needed national outlook to effectively and succefuly vie for the presidency.

Outgoing president Uhuru has covertly displayed a liking for the One Kenya Alliance, especially considering him and Gideon Moi as more less like brothers, if not childhood friends. 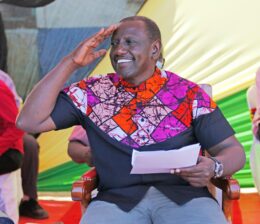 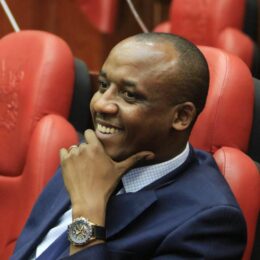 Hereditary Politics? Politicians who took over after death of their kins 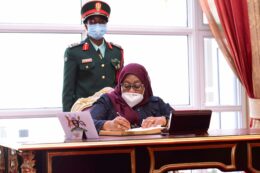