LSK President to vie for Parliamentary seat in 2022 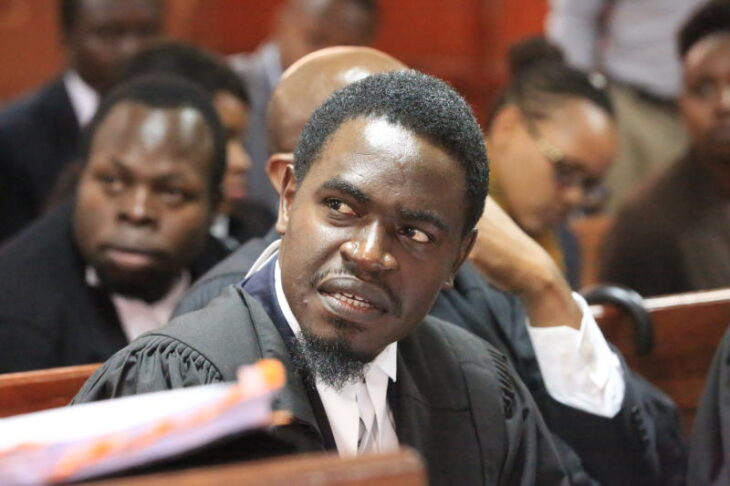 According to Havi, he reached to this decision after a request by Westlands residents. Photo: Standard.

According to Havi, he reached to this decision after a request by Westlands residents.

“I have accepted the request of the people of Westlands Constituency to serve them and the nation in that capacity effective August 2022 or earlier if Parliament is dissolved,” Havi said.

The vocal lawyer is believed to be gravitating towards UDA party, associated with William Ruto.

On May 12, Havi was taken to a tour of Westlands constituency by UDA team led by Bishop Margaret Wanjiru.

In the meet the people tour at Kangemi, Havi promised residents that he will ensure development if elected MP.

In a post on his Twitter page, the lawyer vowed to also fulfil his constitutional mandate as an office holder.

He seeks to succeed ODM’s Tim Wanyonyi who has been serving the constituency for two terms since 2013.

Wanyonyi has been previously linked with the Bungoma gubernatorial seat in 2022, a claim he has since refuted.