MP Cate Waruguru addresses claims she is a husband snatcher 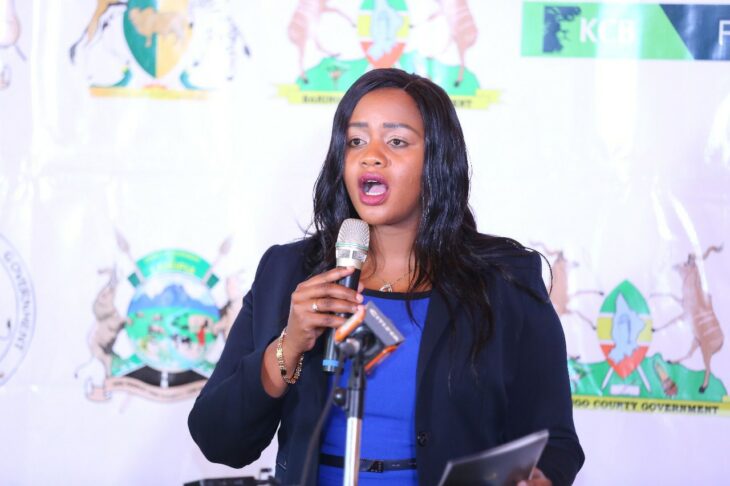 However, Waruguru told the naysayers that she is proud of being in a polygamous marriage. Photo: Cate Waruguru/Facebook.

Laikipia Woman Representative Cate Waruguru has responded to claims that she stole another woman’s husband.

Speaking in an interview with TUKO.co.ke, the legislator said that she did not steal her husband, Peter Waweru.

Waruguru added that she did not just meet Peter Waweru when she became a politician.

“Peter Waweru is not new to me, he is my childhood friend, and I will take care of him,” she said.

Waruguru had been accused of snatching Peter Waweru from his first wife, Zipporah Njoki.

However, Waruguru told the naysayers that she is proud of being in a polygamous marriage.

It should be remembered that when president Uhuru Kenyatta legalised polygamy in Kenya, Waruguru could not hide her joy.

She thanked the president for considering relationships like hers.

“You saw the President signing into law the Marriage Act the other day. As women, we must refrain from being distracted by societal decisions” said Waruguru.

The renowned businessman told The Star Newspaper that they are man and wife, and live under the same roof.

“Cate (Waruguru) is my wife and people should stop saying we are dating or whatever they say. She is my wife and we live together. I have even done the first part of dowry payment to prove she is my wife,” Peter Waweru said