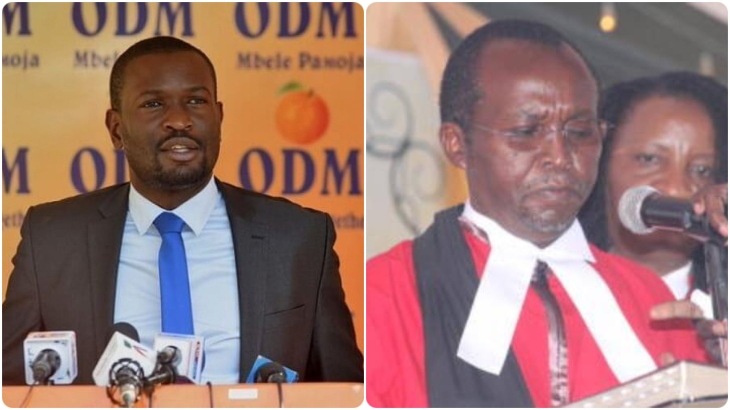 Speaking to Citizen Radio on Wednesday, June 30, Sifuna said although the party would like to have a referendum, they will respect the decision of the appellate court adding that BBI is not a matter of life and death.

“As a party, we think planned constitutional change through BBI bill is fit for the country. However, it is not a must that the bill goes through. It is not a matter of life and death. It is just a national conversation we are having,” Sifuna said.

On the other hand, Sifuna said he is optimistic the court of appeal will overturn the High Court judgment that quashed the bill.

A seven-judge bench constituted by the President of the Court of Appeal Justice Daniel Musinga on Tuesday, June 29, commenced the hearing of the BBI appeal case that was filed by the BBI promoters.

A five-judge bench on Thursday, May 13, declared the Constitution of Kenya (Amendment) Bill 2020 unconstitutional, illegal null and void.

President Uhuru Kenyatta, ODM leader Raila Odinga, Attorney General Paul Kihara, the Independent Electoral and Boundaries Commission (IEBC) and the BBI secretariat are among the petitioners that are seeking to challenge the High Court judgment.

” The president is not permitted to amend the constitution using popular initiative” read part of the ruling.

However, speaking during his submissions on Wednesday, June 30, Rarieda Member of Parliament rubbished off High Court decision that listed the president among the promoters of the BBI.

“… the promoters were Waweru and Junet but the court insists that it was President Uhuru Kenyatta,” he said 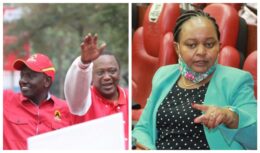