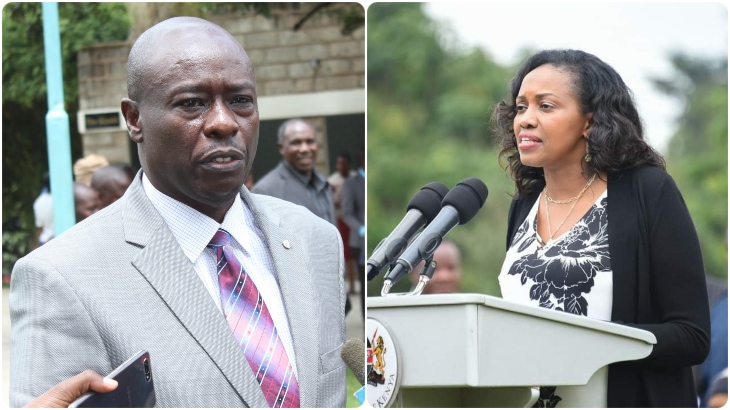 Deputy President William Ruto and Members of Parliament allied to the United Democratic Alliance recently come to the defense of Mathira MP Rigathi Gachagua who is facing KSh 12 billion graft.

Deputy President William Ruto and Members of Parliament allied to the United Democratic Alliance have come to the defense of Mathira MP Rigathi Gachagua who is facing KSh 12 billion graft allegations.

Speaking on Thursday, July 1, at Ruto’s Karen residence, the lawmakers led by Nakuru Senator Susan Kihika accused the Directorate of Criminal Investigations (DCI) of politicising the fight against corruption.

“You cannot be coming up with imaginary cases against those allied to DP Ruto. The time of mischief is running out,” Kihika warned.

The legislators spoke just a day after it emerged that detectives at the DCI were finalising investigations into Rigathi Gachagua KSh 12 billion graft proceeds.

According to DCI boss George Kinoti, the MP awarded himself 40 tenders amounting to KSh 12 billion.

“We have completed that investigation and it has taken us a lot of time,” George Kinoti is quoted.

This comes barely a day after Ruto’s camp warned those leaders ditching President Uhuru’s camp to that of Ruto to prepare for state harassment.

“The politically-instigated cases will come up against you, but stay firm in your political stand,” Wahome said.

Throughout Uhuru Kenyatta’s regime, there have been claims institutions like DCI and Ethics an Corruption Commission have bee used to frustrate politicians who are corrupt and problematic to the government at the same time 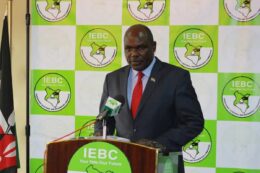