Uganda President Yoweri Museveni warns those who wished him dead 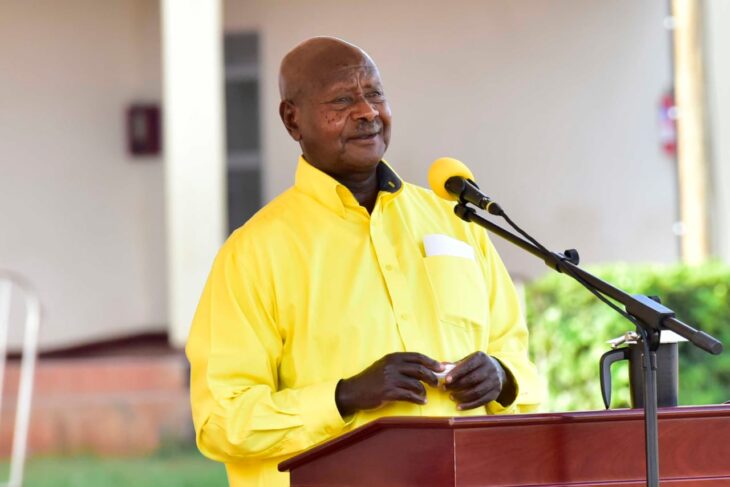 The Uganda president noted that the curtail consists of residents and other Ugandans in the diaspora. Photo: Museveni/Twitter

Uganda President Yoweri Museveni has sent a warning to people who recently spread false messages on social media that he was dead.

During an address in Uganda, the Head of State called on security officers to crack the whip on the malicious persons spreading such reports.

The Uganda president noted that the cable consists of locals and other Ugandans in the diaspora who hide behind social media to spread false and alarming information.

“We need to crack down on the people that are misemploying social media, including the Ugandans abroad. Many are now using it to spread baseless and tasteless news with total abandon. I call upon security to look into this. It must be stopped, get these people,” Museveni wrote on his tweeter page.

He termed it as an idiotic problem, calling on the security to locate the rumor mongers quickly because they waste people’s time.

On June 27, reports on Museveni’s death went wild on social platforms. Other people said that he was in a critical condition after contracting COVID-19.

The reports further indicated that the Uganda President had sought medical attention at a hospital in Kenya.

Later that day, Museveni ashamed the rumor mongers when he attended a WHO meeting to assess the state of COVID-19 in Uganda.

Additionally, the reports also indicated that his son Muhoozi Kainerugaba was also ailing and had succumbed to COVID-19.

Days later, Muhoozi came out to dismiss the reports, saying that he was going on with his duties as the commander of the land forces in Uganda.

“Some friends of mine like @kasujja told me that some enemies were declaring me dead, or very ill from Covid-19. I’m very well. This is the third time in my military career that enemies are claiming I’m dead. The funny thing is every time they do that Almighty God blesses me more,” Muhoozi wrote on his Twitter page. 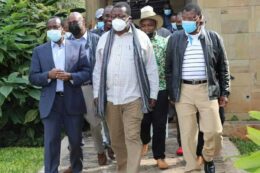