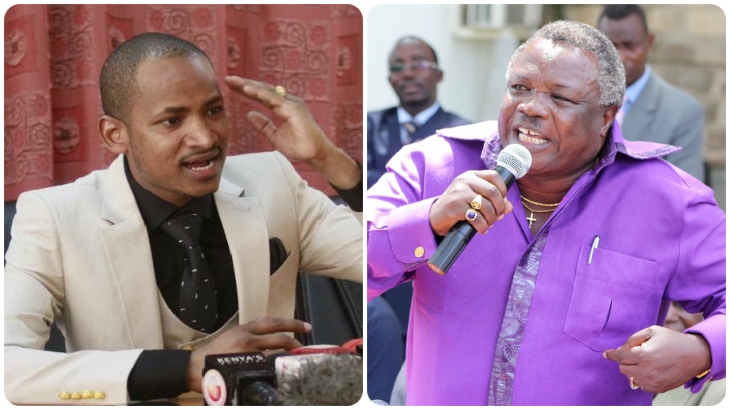 He said in response to the Central Organization of Trade Unions (COTU) Secretary-General Francis Atwoli’s insistence on the postponement of the next election to create enough room for a referendum.

On Tuesday, July 13, the flamboyant legislator took to social media saying that the country is not at war, th eonly precondition for postponement of the General Election in Kenya, hence there is no need to extend the term of Jubilee’s ineffectiveness.

“Kenya is not at war. We cannot postpone elections. It is like postponing Jubilee’s ineptness,” the MP said in a Tweet.

According to the Kenyan Constitution 2010, the General Election is supposed to be held on the second Tuesday of August every fifth year after another election and in this case, the next election falls on August 9, 2022.

Atwoli, has warned against a rush to cast votes saying that it will not be good for a country to hold elections when the problems that plagued the nation in the last election have not been resolved.

“They think when I say like that I am afraid of Kenyan elections or I think that the candidate am favoring might not win. It is not like that. I am just trying to explain to Kenyans that there are calamities, issues that are more important than the elections,

This comes at a time the Independent Electoral and Boundaries Commission (IEBC) said it is ill-prepared to conduct a free and fair election.