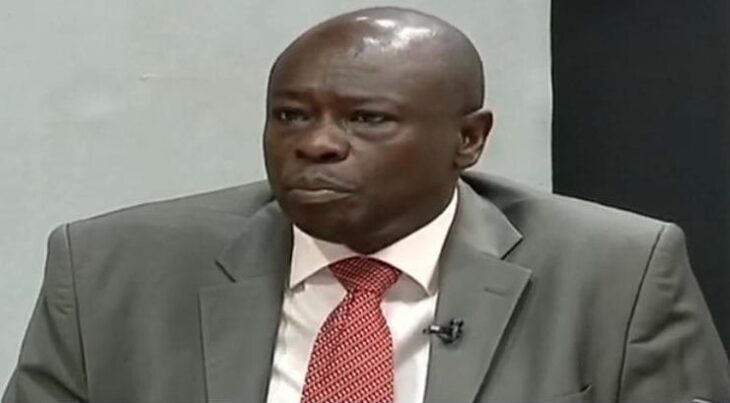 Allies of Kenya’s Deputy President William Ruto have welcomed Kirinyaga Governor Anne Waiguru to UDA with an assurance that there will be free and fair nominations. Photo: Daily Nation.

Mathira MP Rigathi Gacagua was arrested on the morning of Friday, July 23 for the umpteenth time over allegations of money laundering and receiving suspicious payments.

The MP, who is a known supporter of Deputy President William Ruto, has been under investigation for some time now, and just recently, he dared the police to arrest and charge him.

In a statement on his social media account, the MP said he is glad he has finally been arrested and will have a chance to be vindicated in a court of law.

“I am happy it is finally over. It has been two years of hell; being arrested and released, writing countless statements, being prosecuted in the media, intimidation, and harassment to me and my family,

” I am happy I now have a chance to be vindicated in a court of law as our courts are independent,” said Mathira MP Rigathi Gacagua.

He went on to say that the arrest and supposed intimidation will not shake his support for William Ruto while cautioning his ‘tormentors’ that their time is limited.

The arrest comes barely weeks after William Ruto and a section of his allies accused the Department of Criminal Investigations (DCI)of being used by the state t harass those who have fallen out with the Jubilee Party.

On July 1, 2021, detectives said they had finalised investigations against the Mathira MP involving tenders related to companies associated with him.

The number of companies linked to Gacagua, as well as those of his proxies, were said to be about 40 in what appears to be an intricate web of transfers in an attempt to clean illegally acquired money (money laundering.

Most of the money transfer through the various accounts are said to have always ended up in Wamunyoro Investment Limited, a company the Mathira MP is a shareholder with his wife, pastor Dorcas Wanjiku.

In December 2020, Mathira MP Rigathi Gacagua was arrested by detectives from the Serious Fraud Unit as well as those for the Directorate of Criminal Investigation and questioned over alleged corruption and money laundering but later released without charges.

The MP has consistently pleaded his innocence, recently saying he has amassed his wealth through doing business over the last 40 years, having started while at the University.

In a recent interview on Citizen TV, Gachagua who is DP William Ruto’s foot soldier explained that he made his money way before his debut in politics.

“At the university, we used to get KSh 2,600 as boom, I would organize discos and pick half of the money from these guys; I had a car, I had a factory for sweets… I started long ago,” Mathira MP Rigathi Gachagua explained.