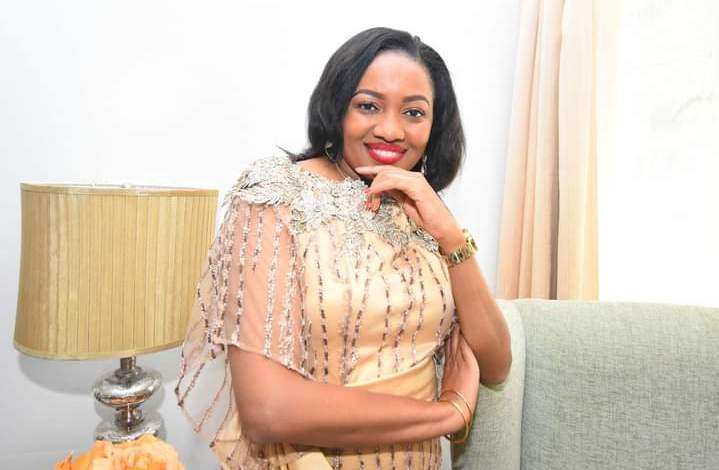 Nakuru Senator Susan Wakarura Kihika is one of the most vocal politicians in the Tanga Tanga faction.

Known for her tenacity and grit, the lawmaker is a close ally of Deputy President William Ruto.

Susan is the daughter of the late KANU-era politician Kihika Kimani who passed on in 2004.

She was born in 1974 into a polygamous family in Nakuru county. Her mother, Alice, was Kihika Kimani’s second wife.

After completing her secondary school education, she flew to the United States in 1992 and was admitted to the University of North Texas.

Susan graduated with a degree in political science from the prestigious university.

In 2006, Susan Kihika bagged a Juris doctorate degree from Southern Methodist University Law School in Dallas, paving the way for her admission to the Texas Bar.

Susan worked in the US public service as a prosecutor for the State of Texas at the Dallas County District Attorney’s Office.

She climbed up the ladder to become the chief prosecutor handling thousands of criminal cases. Four years into the role, she quit and established The Kihika Law Firm in Dallas.

She returned to Kenya in 2012 and entered the murky waters of politics.

During the 2013 General Election, Susan contested the Bahati parliamentary seat in Nakuru county.

She lost in her bid but was elected as the first speaker of the Nakuru County Assembly after flooring seven opponents.

She held the position until 2017 when she won the Nakuru Jubilee nominations for the Senate seat.

The brave politician garnered 192,596 votes against her challenger Karanja Kabage who emerged second with 30,916 votes.

Susan was elected Nakuru senator in the 2017 General Election, making history as one of three women elected senators in the country.

The ruling Jubilee Party, which sponsored her election, subsequently appointed her as the majority whip in the senate.

Susan Kihika was also elected the vice-chairperson of the County Assemblies Forum (CAF), bringing together the leadership of the 47 county assemblies.

In May 2020, after being accused of disloyalty, she was kicked out from her plum position as the senate majority whip and replaced with Murang’a senator Irungu Kang’ata.

Susan was ousted from Senate leadership with Elgeyo Marakwet senator Kipchumba Murkomen who was the Senate majority leader.

Susan Kihika associated herself with the United Democratic Alliance (UDA), an outfit Ruto has hinted he would use as his 2022 political vehicle in the race to State House.

She has officially declared her 2022 gubernatorial bid against incumbent Lee Kinyanjui of the Jubilee Party.

Susan is married to millionaire businessman Sam Mburu who doesn’t like the limelight.

On November 7, 2020, the duo got married in the Kikuyu traditional ceremony in Nyahururu, Laikipia county.

Kihika and Mburu hit off during the 2013 Jubilee campaigns. Mburu was initially married to Beatrice Wanjiku but separated in a highly publicized divorce.

Mburu was born in Solai, Nakuru county, and his parents ran a charcoal business.

Susan is the mother of two beautiful daughters, Tiffany (23) and Ashley (20) which she got from a previous marriage before meeting Mburu.