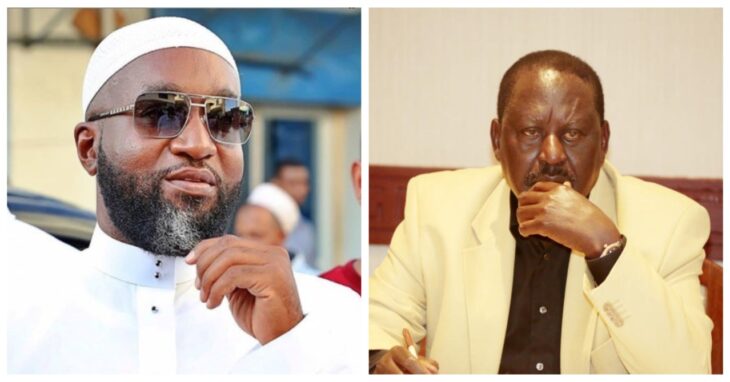 The Mombasa Governor who shelved his presidential ambitions for his party leader Raila Odinga said he does not mind being his deputy.

Mombasa Governor Ali Hassan Joho announced that he is dropping his presidential ambitions to support his party leader Raila Odinga.
Speaking during Raila’s visit to Mombasa on Saturday, September 17, Joho said that the coastal region stands to benefit if Raila Odinga becomes the president.
“I’m ready to shelve my presidential ambition. I do not fear doing that. I strongly believe that our only path, as Coastal people, to State House is through Raila Odinga,” Ali Hassan Joho said.

While announcing that he is out of the presidential race, Joho urged ODM leader to consider the coastal leaders in the next government.

“ I am, however, urging Odinga to bring on board Coastal leaders. We do not want to continue being distant observers or followers, but participants in governance at the national level,” he said.

The Daily Nation reports that Hassan Joho dropped out of the presidential race after being promised a plum job by his party leader.

In a closed-door meeting with Raila Odinga, Joho and other coastal leaders bargained for positions in the Senate, National Assembly, and Cabinet when Raila Odinga becomes president.

The leaders were unhappy that the coastal region was only considered for positions in the tourism docket.

They urged Raila Odinga to consider them for top influential positions.
“We are still in talks but plans are in top gear. We want Joho to be offered one of the biggest seats in the country,” Ganze MP Teddy Mwambire told Daily Nation.

According to Mwambire, they are eyeing the position of the National Assembly or Senate speaker in the next government.

The decision by Joho to step down from the Presidential race leaves only three contestants in ODM seeking the presidential ticket. 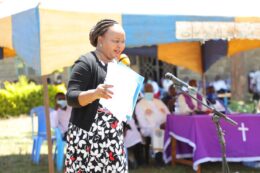