Jerotich Seii: What has President Uhuru’s family invented to make them so rich? 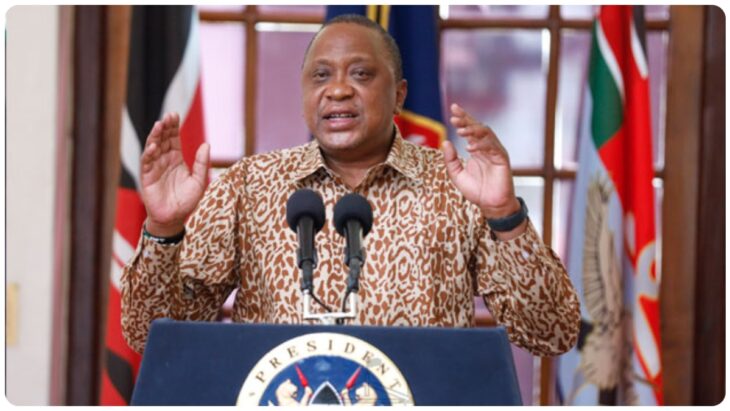 Speaking on Citizen TV breakfast show on October 7, the hard-hitting Jerotich Seii wondered what President Uhuru’s family invented that makes it so rich.

“You can actually see how they generated this kind of wealth, tell me what the Kenyatta’s invented so that we can see how they have made their wealth & reinvested,” she posed.

She went on to suggest the massive wealth stashed in tax havens by the Kenyatta’s is just but a product of grand theft of national resources which no one will ever get to the root of it.

“Let us not fool ourselves, there is grand larceny (theft) happening but we never get to the point of forensically unpicking the same,” she said.

Jerotich was speaking a few days following revelations President Uhuru’s family, which has produced two presidents since independence, has several offshore companies in the renowned global tax haven of the British Virgin Islands.

The family is not alone as the Panama papers revealed several global leaders to be part of the secret network of politicians and country leaders who set up entities abroad, ostensibly to hide their wealth.

The news angered many Kenyans, including politicians with some like Martha Karua and Uasin Gishu Woman Representative Gladys Shollei terming it as immoral to stash wealth abroad when the country’s economy is struggling.

Some of the companies associated with the family, considered among the richest in Kenya are; Mediamax ltd, Brookside dairies, NCBA bank, Heritage Hotels, and Great Rift valley lodge according to a report by Kenya’s premier business paper, Business Daily.

The Kenyatta family also has vast land holdings across the country, some of which former close allies have claimed were grabbed or acquired illegally.

Tano Tena: List of promises the UhuRuto government has failed to deliver