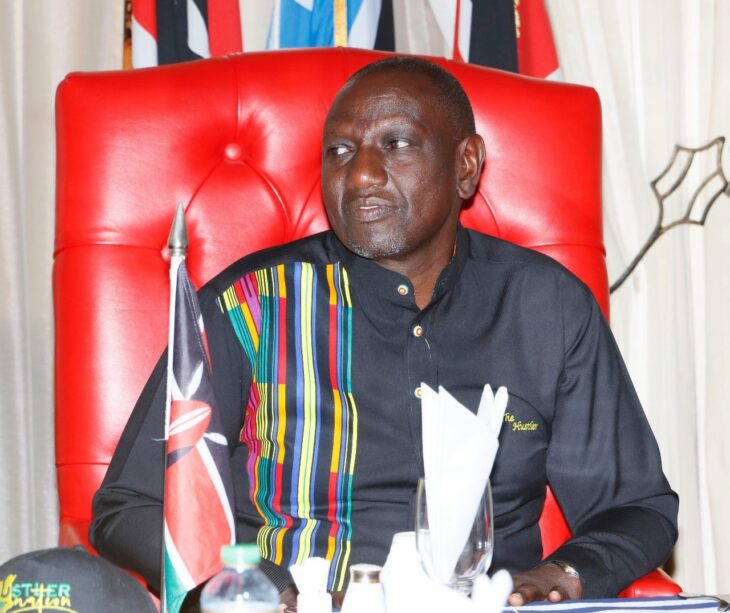 The United Democratic Alliance (UDA) Party is a Kenyan political outfit heavily associated with Kenya’s Deputy President William Ruto. The party was previously called the Party of Development and Reforms before it was revamped in December 2020 by Ruto’s allies.

The rebranding was announced by Registrar of Political Parties (RPP) Anne Nderitu.

The party changed its symbol from a bull to a wheelbarrow in line with its slogan ‘kazi ni kazi loosely translated to ‘every hustle matters’.

William Ruto has hinted at using United Democratic Alliance as his political vehicle in the 2022 General Election after being edged out in the running of the ruling Jubilee Party where he is the deputy party leader.

The deputy president has been popularizing the party across the country as he continues to lay the ground for his 2022 presidential bid.

How to register/ join UDA Party in Kenya online

One can register as a member of the UDA party by filling an application form on its website.

The location (county, constituency, and ward details) are also submitted in the registration process.

In the event that one is a member of another political party, they are required to upload their resignation form before joining UDA.

Alternatively, one can apply for membership in person and or in writing to the authorized officials of the party from counties or the National Executive Council (NEC).

NEC can either accept or reject applications for membership after analysing one’s details.

NEC shall determine membership fees which may change from time to time.

A person can quit as a member by resigning, promoting the activities of another political party, or joining the public service.