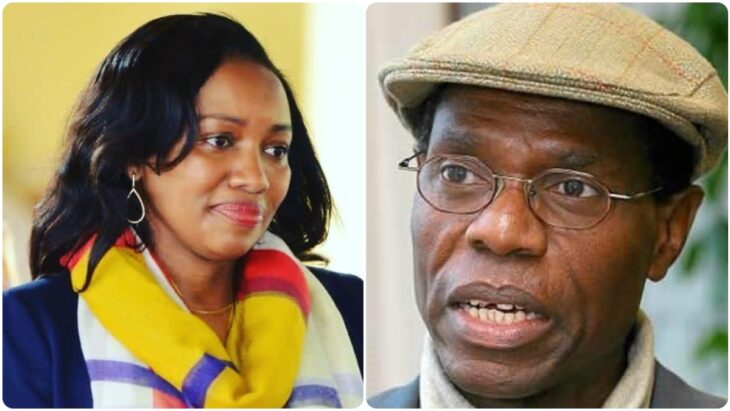 In a report by the Daily Nation on Monday, January 3, Koigi wa Wamwere said he will be seeking the senatorial seat on Raila Odinga’s ODM ticket.

“I will be vying for the Nakuru County Senatorial seat in 2022 on the ODM party ticket and I’m confident I will clinch the party ticket,” he said.

The former Subukia Member of Parliament appealed to Nakuru electorates to vet all candidates eying the seat based on their past record.

“I appeal to the residents of Nakuru County to do due diligence on all candidates vying for the senator seat and vet them to establish whether they are committed to fighting corruption and bad governance based on their past record and that is why I feel of all the candidates I fit the bill as I have been on the frontline to fight the vice at the county and national levels,” he said.

Wamwere unsuccessfully vied for the seat in the 2017 General Election but lost in the Jubilee Party primaries to Susan Kihika who is seeking to dislodge Governor Lee Kinyanjui.

Her decision to run for the governor’s seat has thrown the race for the Senate position wide open, with a number of aspiring candidates declaring their interest in her position.

Already, aspirants have started engaging allies in consultative and town hall meetings aimed at strategizing on how to roll out campaigns.